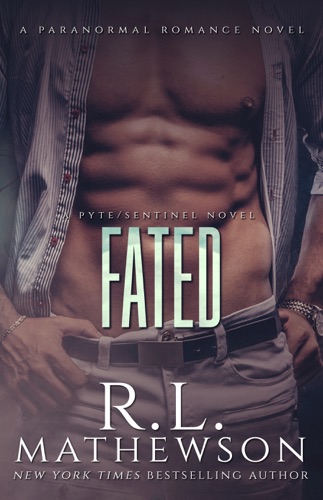 As the top Alpha male of Boston, it's Drew's job to keep his Pack safe, keep the humans from finding out about their existence, and most importantly, not give into the urge to destroy the woman that never should have been allowed near his Pack in the first place.

When fate steps in one night and changes everything, Drew realizes that his new mate is more dangerous than he thought…

Kara has plans, plans that don’t include the Alpha of the Laymon Pack, but one simple touch changes everything and within the blink of an eye, everything that she’d worked so hard for is gone, leaving her at the mercy of the one man that could destroy her. Her only hope was to find a way to leave before Drew figured out why she was really in Boston in the first place.