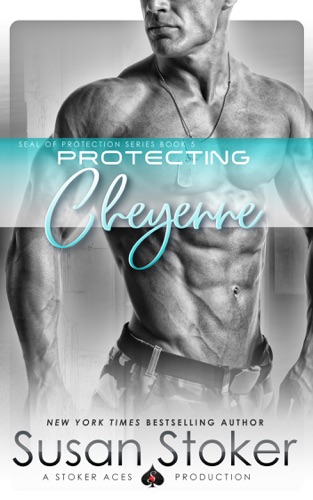 She might be killed by the bomb strapped to her chest, but she wasn’t going to bring anyone else down with her.

Living in Southern California, Cheyenne was used to seeing hot military men as she went about her daily business. An anonymous encounter at the grocery store cemented her crush on one such man. He was big, built, and incredibly easy on the eyes, but it wasn’t as if he would ever really notice her.

Always in control of any situation, Faulkner “Dude” Cooper knows explosives. As a bomb expert, he's lived through many high pressure situations. Disfigured by a bomb while on a mission, he's used to being looked at with pity. When he's called to a local supermarket to assist the local PD, the last thing he expects to find is a generous act of kindness performed by a beautiful, amazing woman. Enchanted by her selflessness in the face of danger and intrigued by her actions to save civilians she didn't know, Dude’s hooked.

Dude was able to save Cheyenne from the group of thugs trying to take her life, but when the past comes back to haunt them both, sometimes having the knowledge and the desire isn’t enough to beat the countdown of the clock.

**Protecting Cheyenne is the 5th book in the SEAL of Protection Series. It can be read as a stand-alone, but it’s recommended you read the books in order to get maximum enjoyment out of the series.