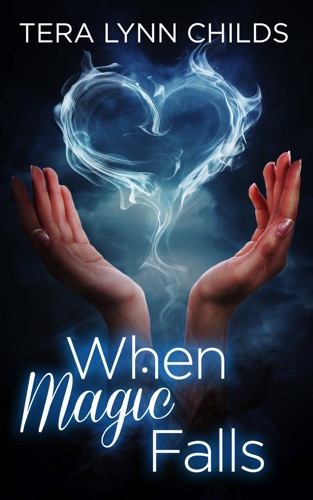 When magic falls, realms collide.
Mel Ackerman knows her life is anything but magical. With her mom’s never-ending stream of loser boyfriends, a deadbeat dad she’s never even met, and a tiny room in the trailer she calls home, the only magic in her life exists in the fairy tales written by her best friend. Until she learns that the stories real and she is the daughter of a fae god. But being a demigoddess isn’t all perks and powers—it also comes with an evil psychopath who wants to kill her. Yay.
The human world holds nothing but bad memories for Liam MacNeil, but as captain of the palace watch he places his duty before his own desires. Even when that duty requires him to oversee the training that will teach the god of fire’s daughter to master her long-dormant magic. As they spend countless hours together, he faces a temptation like he has never known… and the possibility of a salvation he never hoped to deserve.
With a traitor on the loose who seeks to bring about the destruction of the entire fae realm, a not-so-human girl with powers unlike the world has ever seen and a warrior haunted by his past are thrown together in a battle for their lives that just might cost them their hearts.