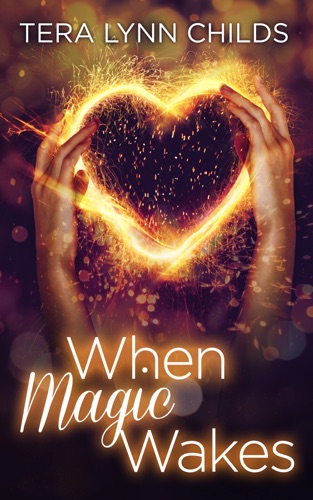 When magic wakes, shadows retreat.
Bree Duncan comes from a long line of seer guards, the elite human force charged with protecting the dark fae of the unseelie clans. As the youngest member and one of the only females in the ranks, she has to work twice as hard and prove herself twice as good in the hopes of being taken seriously. That shouldn’t mean having to serve babysitter duty for a spoiled royal. But when the high prince from one of the clans gives her the special assignment of guarding his younger brother, she can’t exactly turn it down.
Before he was taken captive by the traitor to his clan, Aedan O Cuana was known as the Party Prince. After his time spent at the mercy of madman, being tortured and tormented to the limits of his endurance, his priorities have changed. His only mission is to get stronger—both physically and magically—at any cost. Even if that means pushing the buttons of the pretty human guard with fiery hair and a feisty temper who gets assigned to his protection.
As justice decides the fate of the traitor who sought the destruction of the entire fae realm, a human girl strong enough to stand up to the darkness and a broken prince who can’t escape his nightmares might just find that together they can chase the shadows away.