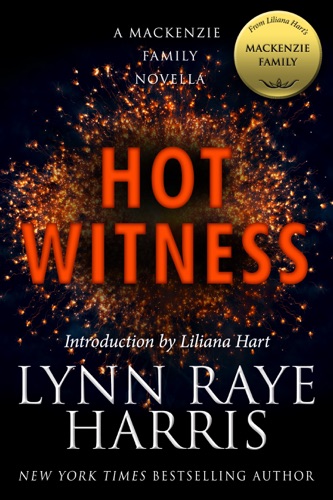 Eva Gray has a secret. Eight years ago, her sister entered the Brothers of Sin Motorcycle Club and never came back. Seven years ago, she vowed revenge, even if she had to change everything about her life to do it—her look, her name, her face.

Now she’s stalking the Brothers and looking for weakness. She’s close to achieving her goal, so close she can taste it. But a prominent federal judge is now in ICU, and Eva’s the only one who can prove the club hired the hit.

Jake Ryan was once a Brother, but he got his life together when a judge gave him a choice: prison or the military. He took the military and he’s never looked back. Now, as a member of the lethal Hostile Operations Team, he’s accustomed to working on the side of justice.

So when Declan MacKenzie comes to Washington DC and asks him to infiltrate his old gang to protect a witness and get evidence, he doesn’t hesitate to do his duty. But little does he suspect that Eva Gray is a girl he once knew or that she’s on a mission of her own. A mission that could see them both dead before they’re through.

When the warrior meets the vengeful virgin, nothing and no one is safe…