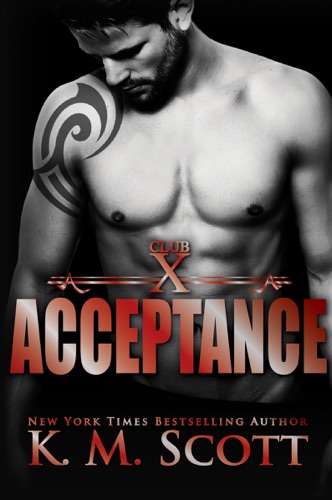 The fifth and final book in the bestselling Club X series! Get all 5 Club X books and fall in the love with the hottest brothers in town!

Life after Club X has been good for the three brothers who used to run Tampa's most exclusive fantasy club. Cassian and Kane run one of the city's up and coming restaurants, CK, and Stefan has his own successful bar in the old Club X building.

Two marriages, three kids, and three happy couples make up one big happy family.
But there's another son of Cassian March III out there, another illegitimate child who never knew his father. The three brothers don't agree that they should find him, and even more importantly, what they don't know about Sebastian could risk everything they cherish so dearly.