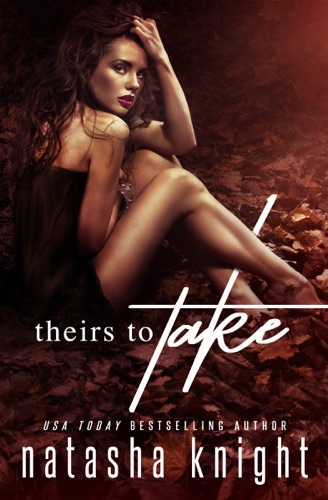 The monsters are always closer to home than you think.

My fiancé was one of those monsters, but by the time I learned the truth, it was too late for me. What he didn’t know was that his betrayal would send me into the arms of his fiercest enemies—brothers who would stop at nothing to bring him down.

Now a pawn in a deadly game, I became Gabriel and Syn’s captive. First at a camp in the forest. Then in a beautiful, secluded mansion. One moment they were my jailors, the next, my lovers. I didn’t know who to trust, how to survive.

They shared me. Made me theirs in every way. But in the end, would they, too, betray me? Because there were no good guys in this game.

And trusting the wrong ones would get me killed.