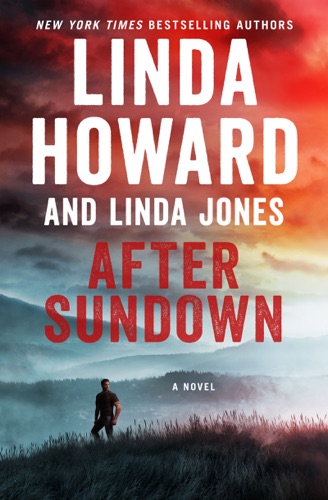 Danger brings together two guarded hearts in a battle for survival in this irresistible story from New York Times bestselling authors Linda Howard and Linda Jones.

Sela Gordon, the shy owner of a Tennessee general store, finds safety in solitude. But if anyone can pierce her protective shell it’s the handsome, mysterious ex-military man living alone in the wilds of Cove Mountain. For two years, he’s kept his distance—until the day he appears to warn her that a catastrophic solar storm capable of taking down the power grid is coming. Now, Sela must find the courage to become the leader Wears Valley needs.

Bitter experience has taught Ben Jernigan it’s best to look out for number one. For two years the former soldier has lived in a self-imposed exile, using a top-notch security system to keep people away. But he had to let Sela know about the impending threat—and now the quiet and undeniably sexy woman is making it too easy for him to lower his guard.

As panic spreads, Sela and Ben discover that in the dark, cut off from the outside world, there’s no more playing it safe—in life or in love.