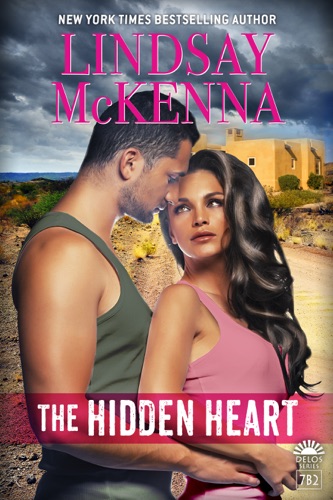 Novella: Cara Montero had been kidnapped and then rescued by her sister Ali and Ram Torres.  Now free but traumatized, knowing she was going to become a sex slave sold to someone in Asia, she wrestles with PTSD symptoms.  When Ram and Ali have to leave, she feels as if she’s been abandoned, relying heavily on them.

Tyler Hutton, ex-SEAL, is assigned to take over and be there as a bodyguard and support for struggling Cara.  He’s destroyed his marriage two years earlier because of his own PTSD and doesn’t expect to be powerfully drawn into desiring more than a professional relationship with Cara.  He considers himself broken, just as Cara sees herself as shattered.  Can two people who are drawn to one another find a pathway to connect their hearts and openly admit they are falling in love?  Or will the dark past overwhelm the fragile, hidden hearts that yearned for a lifetime together?