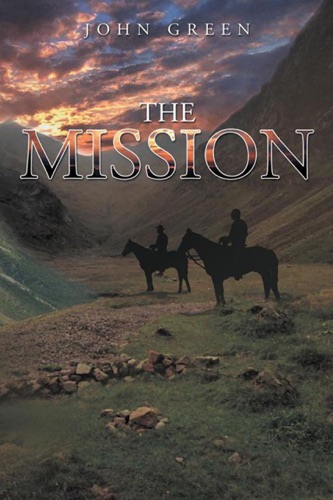 This story is about a man named Shep, Im not sure this is his Christian name but everybody calls him Shep.
Shep has a horse named Beulah, we think she's called after an old girlfriend back East.
Now this old horse and Shep are a lot alike always getting into trouble of some kind, one good thing about Beulah is she's very fast.
Shep is a pretty good shot unfortunately he's also good at getting shot at, he has four bullet scars, one arrow scar plus a little bit of his left ear shot off, he has reddish blond hair, blue eyes, six feet tall and one hundred eight pounds, plus a slight limp from being thrown by Beulah to many times.
One good thing is when she throws him she won't run off, she is more apt to come back and bite him, they make a good pair in one respect they're both ornery.
Shep is a drifting cowboy he likes to gamble some; but is not very good at it, that is a reason he is still a cowboy.
His last job that he had been was below Tucson and he and the foreman didn't see eye to eye on anything especially when it came to the bosses daughter Ella, she's about half wildcat and the other half tease.
Nobody knows for sure if she likes either one of them, knowing she likes to see the good fight.
Shep oh did I forget the foreman? His name is Sam Ivey, now Sam five foot ten inches he weighs two hundred pounds and solid as a rock though not a good fighter he was able to take a lot of punishment and he would be a good hand in any outfit.
Shep finds itself with a strange turn of events in a beautiful mountain range, from a carefree cowboy to a purpose able life when he joins up with an old friend named Slim.