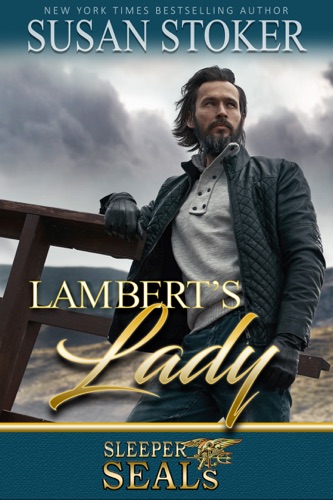 Retired Navy Commander Greg Lambert took on a top-secret assignment at the request of the government, heading a Ghost Ops project to combat terrorists on American soil. Twelve Sleeper SEALs, twelve successful missions, twelve men who all discovered it’s never too late to find a happy ever after.
Now the job is over…and it’s time for Greg to claim his own second chance at love.

** Lambert’s Lady is the 13th book in the Sleeper SEAL series. Each book in the series is by a different author and is a stand-alone, with no cliffhanger ending. This short story can be ready at any time in the series without giving any spoiler information away about the books.