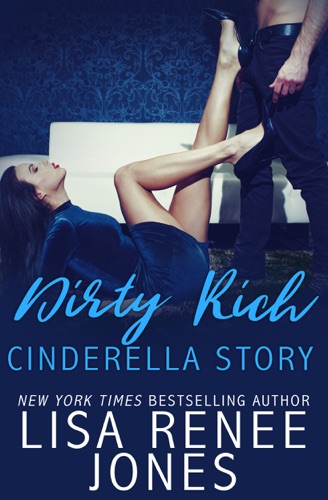 SEDUCED FOR A NIGHT. TAKEN FOREVER.

With only nine months left at Stanford, and despite being top of her law school class, Lori Havens takes leave to care for her sick mother. That means she juggles three jobs, the best of which is researcher for novelist, and syndicated columnist of "Cat Does Crime," Cat Summer.

One evening after finishing up her work at Cat's apartment building, Lori has an encounter with a sexy stranger, and does something out of character. She goes home with him. The night is perfect, he's perfect, wealthy, powerful and from out of town. Morning comes, and despite their connection, Lori leaves before he finds out she's far from the equal he believes her to be. She's not a charity case and she's not after his money. She will make her own. In other words, she leaves before her prince charming finds out she's no princess.

Flash forward a few months, Lori's mother is healing, and Cat's husband, Reese, has merged his firm with another and Lori lands an internship there, with school credit and scholarship money.. Everything is falling into place. That is until fate reveals a wicked twist of events and Lori walks into a conference room to find her new boss, Cole Brooks, one of the partners, is her one-night prince charming. One sizzling shared look across a boardroom, and it's clear: this man is not done with her. It's not long before Lori is informed that she'll be working high profile cases with her one night prince charming which will require long nights and travel, starting immediately.