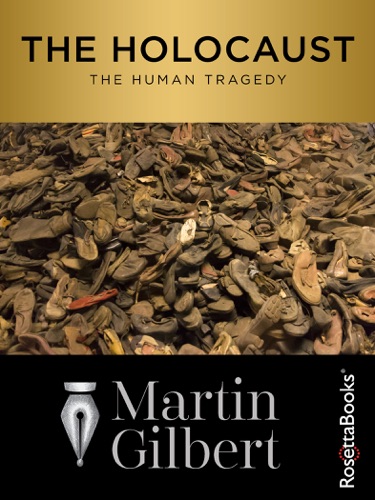 The renowned historian weaves a definitive account of the Holocaust—from Hitler’s rise to power to the final defeat of the Nazis in 1945.

Rich with eyewitness accounts, incisive interviews, and first-hand source materials—including documentation from the Eichmann and Nuremberg war crime trials—this sweeping narrative begins with an in-depth historical analysis of the origins of anti-Semitism in Europe, and tracks the systematic brutality of Hitler’s “Final Solution” in unflinching detail. It brings to light new source materials documenting Mengele’s diabolical concentration camp experiments and documents the activities of Himmler, Eichmann, and other Nazi leaders. It also demonstrates comprehensive evidence of Jewish resistance and the heroic efforts of Gentiles to aid and shelter Jews and others targeted for extermination, even at the risk of their own lives.

“A fascinating work that overwhelms us with its truth . . . This book must be read and reread.” —Elie Wiesel, Nobel Peace Prizing–winning author of Night