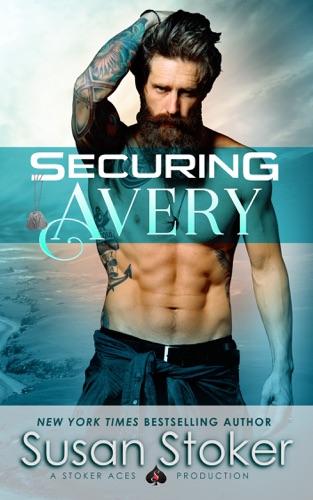 She thought being a POW was the worst thing that could happen to her…she was wrong.

Navy Nurse Avery Nelson never dreamed she’d be taken hostage during her deployment in Afghanistan. She’s assisting local women with healthcare, not fighting in a war. But digging her way out of her would-be grave turns out to be the battle of her life. She’s not the type to simply lay down and die, or sit around crying, waiting for someone to save her…though Avery can’t deny it’s a massive relief when the very SEAL she’s been flirting with for months comes to her rescue.

Cole “Rex” Kingston has saved his fair share of women over his time as a SEAL, but no mission has ever seemed as important as the one to find Avery Nelson. Digging the woman out of the rubble of a mountainside in Afghanistan hammers home to them both just how short life is, and they waste no time acting on their attraction, getting closer as Cole helps Avery deal with the aftermath of her ordeal.

But someone isn’t happy that Avery didn’t die in the mountains…and they’ll do anything to make sure she doesn’t live long enough to talk about what she might’ve heard and seen while deployed.

** Securing Avery is the 5th book in the SEAL of Protection: Legacy Series. Each book is a stand-alone, with no cliffhanger endings.