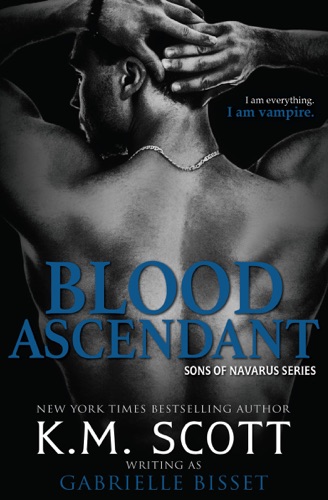 I am everything. I am vampire.

Theron has grown into adulthood knowing he is the war machine the Sons will need to defeat their enemy. The most powerful vampire ever, he’s finally ready for what the Prophecy of Idolas foretold all those centuries ago. But is he destined to ascend to power forever alone?

The Sons fight for family, for friends, and for love, but their duty to the vampire world is clear. Stop the Archons. No matter who must die and what they must sacrifice, the Archons must be defeated.