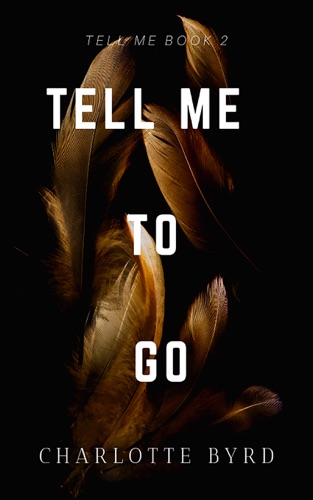 His offer: 365 days and nights = $1 million
My addendum: I’m not doing that
His promise: Before the year is up, you’ll beg for it

My days of lying and stealing are over, but then Nicholas Crawford makes me an offer I can’t refuse. Spend a year pretending to be his significant other in exchange for $1 million dollars.

I tried to put that part of my life, and those hard-won skills, behind me. But I need the money. He needs a partner.

I told him that I’d never sleep with him. He promised me that I would end up begging for it.

Now, I want him more than ever.

Especially when I run my fingers over his chiseled body and he teases me with his tongue.
Especially when he puts his hands on the small of my back and kisses me.

What readers are saying about Charlotte Byrd:

“Fast-paced romantic suspense filled twists and turns, danger, betrayal and so much more.” ★★★★★

*Beware of spoilers in the reviews below that are without spoiler alerts.*