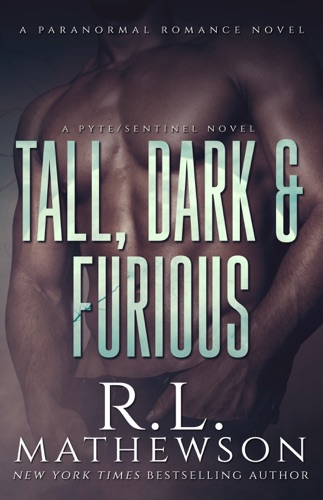 From bestselling author R.L. Mathewson comes the sixth installment of the Pyte/Sentinel Series…
For readers who enjoy paranormal romance with a twist.
For three centuries, Trace waited for this moment, imagined all the things that he would do to the Pack that tried to kill him, and now that he was free…
All he could think about was the woman that he’d claimed as his own. She was everything that he’d always wanted and once he had his revenge, he would make her his.
Sam had resigned herself to a lot of things over the years, being the town joke, blacking out at inopportune moments, and living with a dog that hated her, but what she hadn’t planned on was suddenly finding five large men destroying her basement, looking for a tomb that she never knew existed. In one moment, her life changed forever, leaving her to wonder how she was going to make it out of this alive.