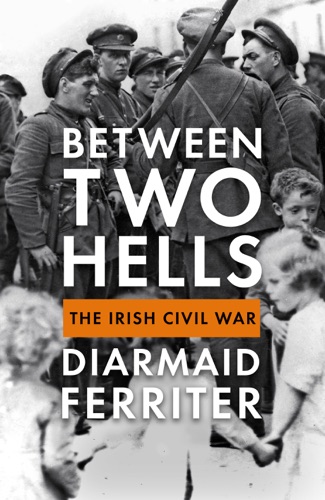 In December 1921, five months after a truce between the IRA and British Crown Forces, Sinn Féin negotiators signed a compromise treaty with representatives of the British government. It created the Irish Free State, a self-governing dominion within the British empire, for the twenty-six counties of southern Ireland. Its terms generated turmoil within the republican movement and the country and in June 1922 Ireland collapsed into a cruel civil war, ripping Sinn Féin, the IRA and its female wing Cumann na mBan, local communities and families asunder. While the body count suggests it was far less devastating than some other European civil wars, it had a harrowing impact on the small island and cast a long shadow, socially, economically and politically, which included both public rows and recriminations and deep, often private traumas.

Fine Gael and Fianna Fáil, the two parties that grew out of the rival factions, have dominated Irish governance since the civil war era but it was only in 2020 - almost a century after the conflict - that the two could see their way to officially sharing power. Drawing on many previously unpublished sources and newly released archival material, one of Ireland's most renowned historians lays bare the course and impact of the war, the lives it cost, the reputations it forged, the fate of its survivors and how this tragedy shaped modern Ireland.