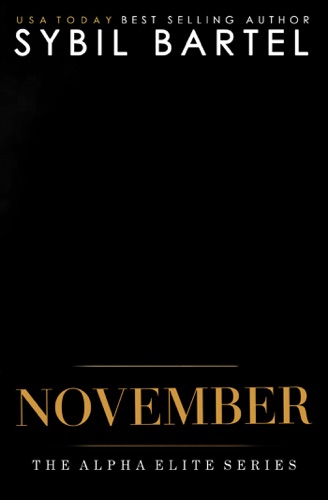 Hacking one of the government's top agencies when I was seventeen, then covering my tracks before telling them about it was my first mistake. My second was thinking they'd want to know that if I found the opening, anyone could. Nineteen hours later, five armed men in uniform kicked down my door.

I had a choice. Prison or recruitment.

The Air Force took me in and trained me to be the best Cyberspace Operations Officer they'd ever had. Being the gatekeeper for the military's strategic operations intel was an honor, but it put a target on my back. I never traveled without security—until I made my third mistake.

Four days and twenty-two hours later, barely able to stand after events that I wasn't at liberty to discuss, I erased my past, changed my identity, and went off the grid. Then I joined Alpha Elite Security. I was invisible, exactly as I'd planned… until she found me.