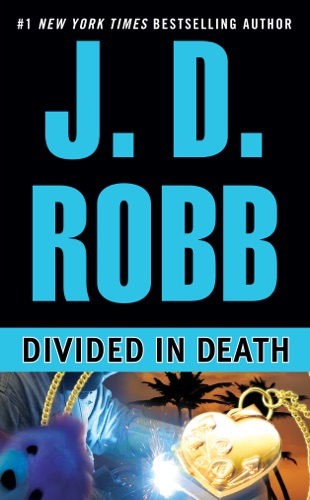 #1 New York Times bestselling author J. D. Robb continues her “sexy and suspenseful” (Publishers Weekly) In Death series in this futuristic thriller in which technology and humanity collide—and a new computer virus has become the latest form of terrorism…

Reva Ewing was a former member of the Secret Service, and then a security specialist for Roarke Enterprises—until she was found standing over the dead bodies of her husband, renowned artist Blair Bissel, and her best friend. But Lieutenant Eve Dallas believes there was more to the killing than jealous rage—all of Bissel’s computer files were deliberately corrupted.

To Roarke, it’s the computer attack that poses the real threat. He and Reva have been under a code-red government contract to develop a program that would shield against techno-terrorists. But this deadly new breed of hackers isn’t afraid to kill to protect their secret—and it’s up to Lieutenant Eve Dallas to shut them down before the nightmare can spread to the whole country.