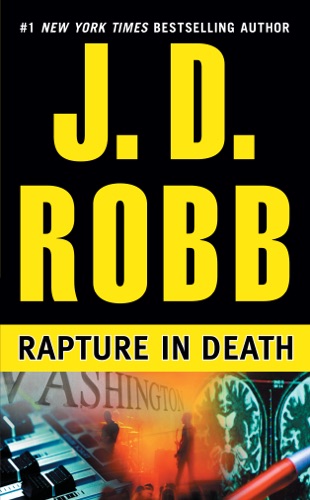 They died with smiles on their faces. Three apparent suicides: a brilliant engineer, an infamous lawyer, and a controversial politician. Three strangers with nothing in common--and no obvious reasons for killing themselves. Police lieutenant Eve Dallas found the deaths suspicious. And her instincts paid off when autopsies revealed small burns on the brains of the victims. Was it a genetic abnormality or a high-tech method of murder? Eve's investigation turned to the provocative world of virtual reality games--where the same techniques used to create joy and desire could also prompt the mind to become the weapon of its own destruction...