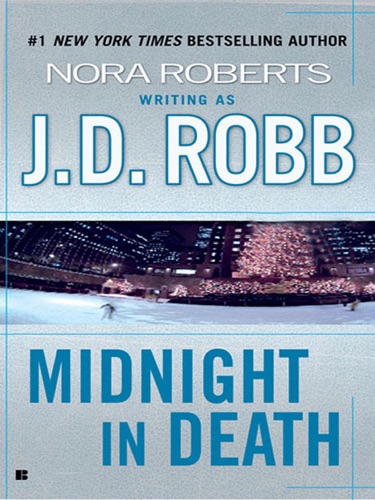 J. D. Robb's #1 New York Times bestselling In Death series explodes with intrigue, passion, and suspense in this novella about the darkest night of Lieutenant Eve Dallas's life—when a killer comes to call...

Eve's name has made a Christmas list, but it's not for being naughty or nice.  It's for putting a serial killer behind bars.  Now the escaped madman has her in his sights.  With her husband, Roarke, at her side, Eve must stop the man from exacting his bloody vengeance—or die trying...