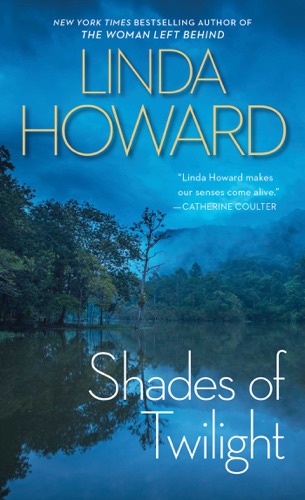 Passion, wealth, and murder come together in this unputdownable thriller from the New York Times bestselling “queen of romantic suspense” (Booklist) Linda Howard.

Roanna Davenport grew up a wealthy orphan on her grandmother’s magnificent estate, Davencourt. There, she wanted for nothing—except to be loved by her cousin Webb. When he marries another, Roanna is devastated but life at Davencourt takes an even darker turn when Webb’s new wife is found bludgeoned to death.

After the shocking murder, Webb leaves for Arizona, abandoning the privileged life that he had once believed was all he wanted. Years later, a grown-up Roanna walks back into his life to bring him home. He’s shocked that the mischievous sprite he had known in childhood has disappeared. Gone, too, is her passionate fire; in its place is ice that melted at his touch but Webb can’t help but be drawn back to Davencourt, to Roanna, and to the killer that once destroyed his life and waits only for the chance to finish the job.