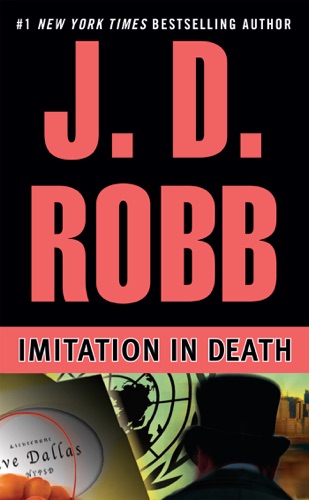 The summer of 2059 is drawing to a sweaty close when a killer makes his debut with the slashing and mutilation of a prostitute. He leaves behind a note addressed to Lieutenant Eve Dallas, commending her work and inviting her to participate in his game...and signs it "Jack." Now Eve is on the trail of a serial killer who knows as much about the history of murder as she does, and he's paying homage to some of history's most vicious, and infamous, killers, beginning with Jack the Ripper. But who will he choose to emulate next? And will Eve be able to stop him before he decides to finish the game by coming after her?