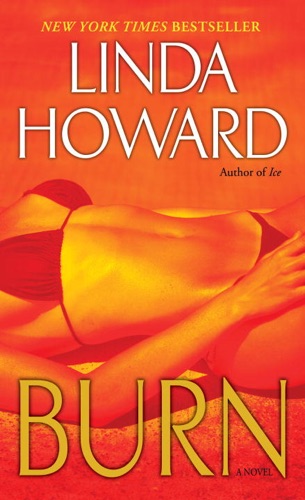 When Jenner Redwine wins a lottery jackpot, she can’t imagine ever finding a place in the world of the wealthy. Seven years later, though, she finds an ally—and a guide to the rarefied realm of privilege—in the kind-hearted heiress Sydney Hazlett, who invites Jenner on a charity cruise aboard a luxury liner. But what Jenner gets is more like a Hitchcock movie than a Love Boat episode. Taken hostage by a menacing stranger, with nowhere to run, Jenner is drawn into a game of dizzying intrigue and harrowing danger. But as fear of her captor turns to fascination, Jenner rediscovers feelings she hasn’t had in years—and realizes she’s found a life worth living. If she survives.