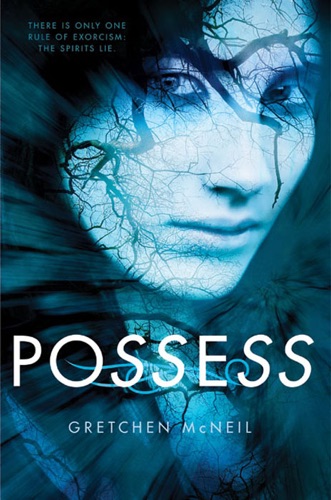 Fifteen-year-old Bridget Liu just wants to be left alone: by her over-protective mom, by Matt Quinn, the cute son of a local police sergeant, and by the eerie voices she can suddenly and inexplicably hear. Unfortunately for Bridget, the voices are demons—and Bridget possesses the rare ability to banish them back to whatever hell they came from. Literally.

Terrified to tell her friends or family about this new power, Bridget confides in San Francisco’s senior exorcist, Monsignor Renault. The monsignor enlists her help in increasingly dangerous cases of demonic possession, but just as she is starting to come to terms with her freakish new role, Bridget receives a startling message from one of the demons. And when one of her oldest friends is killed, Bridget realizes she’s in deeper than she ever thought possible. Now she must unlock the secret to the demons’ plan before someone else close to her winds up dead—or worse, the human vessel for a demon king.