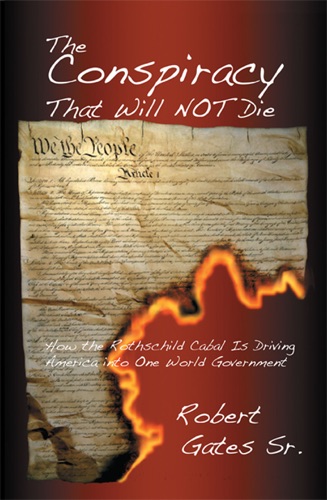 From each according to his ability...
To each according to his needs...
Is this what we want America to be? A cabal of financial interests are rapidly driving America toward totalitarianism and Communism. If we are to stop them, their conspiracy must be exposed.
Currently the National Debt is over $14 trillion dollars, and it grows at over $1.5 trillion a year. The Rothschild Financial Empire is driving this country into a one-world government. The financial organizations in the U.S. that are controlled by the Rothschild Cabal consists of the Rockefeller Trust, The Ford Trust, and others. These U.S. financial Institutions supply the funds for organizations such as the Council on Foreign Relations. From this organization, other organizations have been established, such as The Trilateral Commission. Other organizations are also financed by the U.S. branches of the Rothschild Cabal such as NAACP, ACLU, The Black Panthers, etc. The main purpose of these organizations are to destroy the Constitution as written by our forefathers.
The Cabal is using both the Democratic Party and Republican Party as vehicles to advance their one-world agenda. This book was written to expose this conspiracy to one and all.