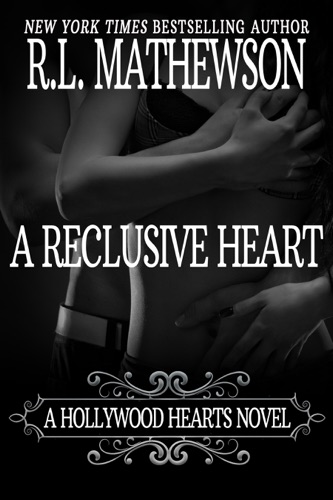 It was time to make some changes.

Tired of being walked all over, Jamie decided that it was time to do something about it. She sold her company, signed a contract, and was determined to finally have the life that she’d always dreamed of.

There was only one problem with that.

She had no idea what she was doing.

But she wasn’t going to let that stop her. Okay, so there was actually a pretty good chance that she was going to be easily intimidated and find an excuse to get out of this, but thankfully, she had something that the man that never looked twice at her wanted.

In order to get what he wanted, Nick was going to have to give the little recluse everything that she needed, which was fine with him as long as she gave him what he wanted. He knew what he wanted and had no problem going for it, but as he gets to know the painfully shy woman that never should made him look twice, he realized something important.