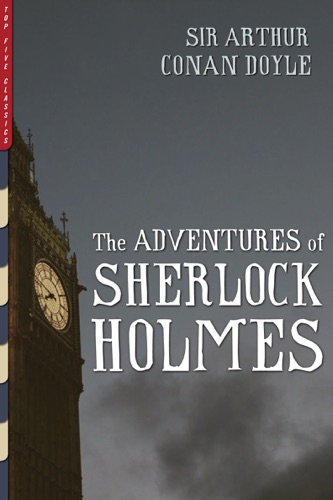 After Arthur Conan Doyle introduced Sherlock Holmes in the novel A Study in Scarlet in 1887, he wrote a series of twenty-four short mysteries featuring the detective and his colleague, Dr. Watson, in the pages of the Strand Magazine from 1891 to 1893.

The Adventures of Sherlock Holmes collects the first twelve of these tales—including “A Scandal in Bohemia” (which introduces Irene Adler), “The Red-Headed League,” “The Five Orange Pips,” and “The Speckled Band”—some of the greatest stories in the Sherlock Holmes canon.

This edition includes all 104 illustrations from the original Strand publications by Sidney Paget, a short introduction, and author bio.