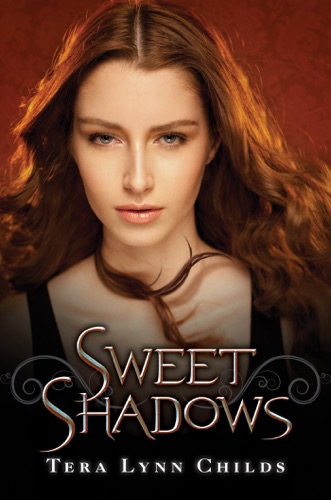 Three teenage descendants of Medusa must figure out where their fate will take them. The warring factions among the gods of Olympus are coming for them, the creatures of the abyss are pushing into San Francisco, and the boys in their lives are hiding dangerous secrets.

Gretchen has fought the monsters the longest, but teaching the girls the ropes is hard. Can she rely on Grace and Greer, or even trust herself to keep them safe? Greer has pressing social commitments and little time to train her newfound powers. But her second sight won't leave her alone. Grace is worried about her brother, Thane, who has disappeared. His secrets might have to do with the heritage the triplets share.

How can the girls embrace the shadows of their legacy?