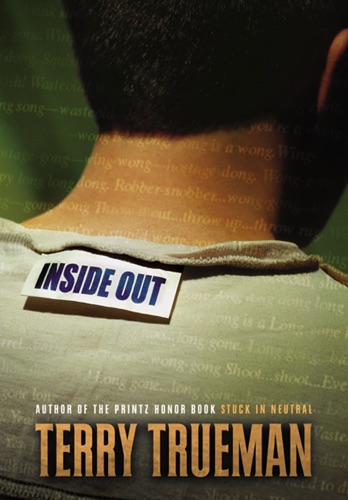 In a busy coffee shop, a robbery goes wrong. Two gunmen hold seven hostages, including teenager Zach Wahhsted. What nobody realizes at first is that Zach is anything but ordinary and his troubled mind is more dangerous than any weapon. Terry Trueman has created a compelling character with the same shocking power and heartbreaking compassion as his Printz Honor Award debut novel, Stuck in Neutral.