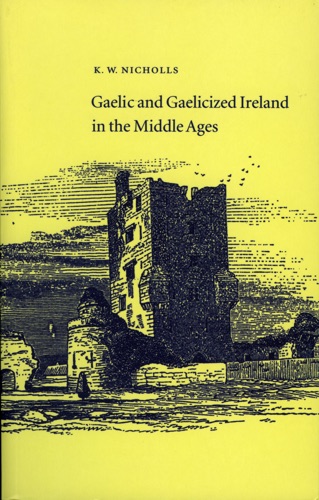 When the first edition of this book appeared in 1972 it was acclaimed as a revolutionary breakthrough in the study of late medieval Ireland and of the autonomous lordships into which it was divided. Since then it has repeatedly and extensively cited as an authority, but has long been out of print. This edition of a pioneering and brilliant survey work is comprehensively revised and enlarged in the light of additional research by the author, and other scholars, carried out in the intervening period. New information on late Irish law and the lordships has been added, and the glossary and bibliography extended. Gaelic and Gaelicized Ireland is an indispensable adjunct to all students and readers in medieval Irish and European history.