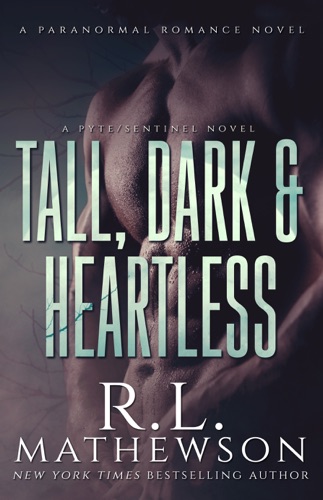 He should have left her and never looked back.

Instead of walking away when he had the chance, Caine stayed so that he could watch over the only human that had the power to bring to his knees. When trouble finds her, he does the one thing that he told himself he would never do and now, they were both paying the price.

Danni never should have been there, but she had nothing left to lose anymore. She needed to stay busy, needed something to focus on other than the secret that was tearing her apart. When she made the mistake of letting her guard down, that mistake lands her in trouble with the one man that she’s never been able to forget.