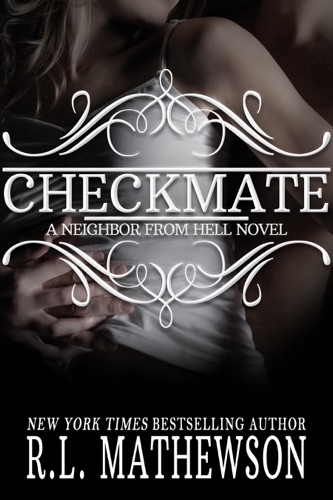 There’s nothing worse than living next-door to your childhood nemesis, except maybe being forced to share your dream project with him, being blackmailed into going along with something that was just wrong on so many levels, and having your hot cocoa stolen by the person that drove you to drink it in the first place, Rory James decided.

Then again, so was finding out that you were wrong.

Connor O’Neil will do anything to get what he wants and right now, he wants to get his hands on the one thing that would make all his dreams come true and he wasn’t about to let little Rory James get in the way of that even if she was the one thing that he really wanted.