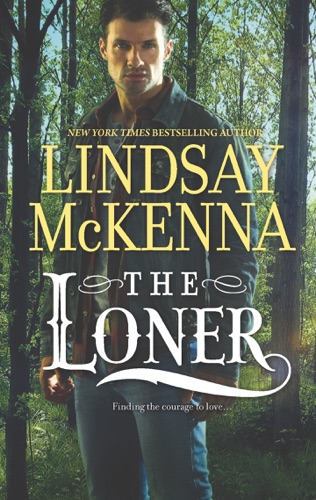 A ma n at war with himself

In all her years as deputy sheriff, Shelby Kincaid never met a man as stubborn as Dakota Carson. Practically eaten by a grizzly bear and still that man insists on returning, alone, to his isolated cabin in the Tetons. Shelby's not even sure why it ruffles her—but she suspects it has a lot to do with the instant, powerful connection she feels with Dakota. If only he'd let down his guard with her….

Ten years as a Navy SEAL took its toll on Dakota's body, his mind and his heart. Since being released, he's endured months of painful physical therapy…and brutal nightmares. Dakota wants nothing more than to hide from the world, so why does Shelby's gentle presence suddenly make him question his seclusion? But when Shelby's life is threatened, Dakota knows his warrior spirit won't hide any longer. He just hopes it's not too late….