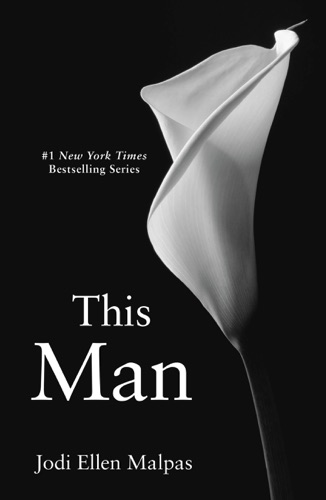 Named one of "The 20 Greatest Ever Romance Novels According to Goodreads Reviews" by O, The Oprah Magazine

Young interior designer Ava O'Shea has no idea what awaits her at the Manor. A run-of-the-mill consultation with a stodgy country gent seems likely, but what Ava finds instead is Jesse Ward--a devastatingly handsome, utterly confident, pleasure-seeking playboy who knows no boundaries. Ava doesn't want to be attracted to this man, and yet she can't control the overwhelming desire that he stirs in her. She knows that her heart will never survive him and her instinct is telling her to run, but Jesse is not willing to let her go. He wants her and is determined to have her.