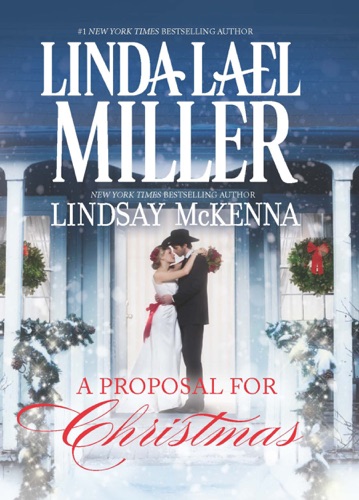 Secret Service agent David Goddard never expected to spend his Christmas surveilling the president's cousin. But after weeks of studying her, he finds that Holly Llewellyn's life continues to remain a mystery. Tangled in the controversy swirling around them, David wonders, is it her secrets that fascinate him…or Holly herself?

THE FIVE DAYS OF CHRISTMAS

Morgan Trayhern's toughest mercenary, Colt Hamlin, is looking to lie low this Christmas, but he may just have a change of heart when his matchmaking boss puts him in the path of Montana's prettiest widow.