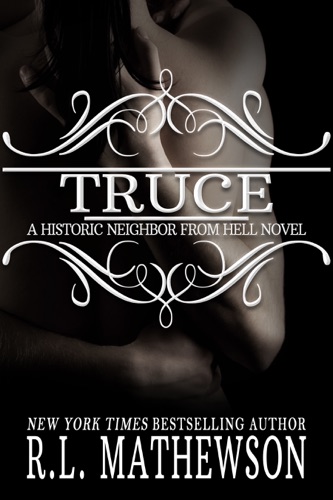 Elizabeth knows what’s expected of her, perfection. She’s the daughter of an Earl and expected to marry well, say and do the right things with a smile on her face when inside she’s dying for a chance to escape. Thanks to an inheritance her godmother left her years ago, her chance will come with her next birthday. Her hopes of escape abruptly end when Robert, her childhood nemesis who she hasn’t seen since they were children, comes back into her life and does everything he can to drive her out of her mind even as he steals her heart.

At least, Robert tried to hate her, but it was so damn difficult to hate someone that he couldn’t live without. He tried to ignore her, tried to focus on anything but her, but nothing worked. Somehow, she made her way into his heart and started to make him want things that he never thought possible, made him smile and laugh even while she drove him out of his mind and started a legacy by turning him into…