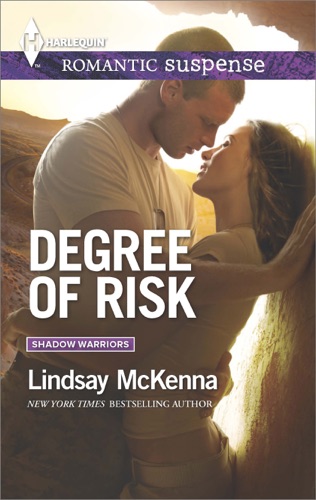 When her Black Hawk helicopter is shot down in Afghanistan, Army medevac pilot Sarah Benson does what she must to survive. Hiding by day and hiking through the mountains by night, Sarah manages to save a mother and daughter before being taken captive. Even then she fights. She has to get back to the base—and to the man she loves.

Once Ethan Quinn learns that Sarah has survived the crash, he refuses to stop until he finds her, though the battle-hardened Navy SEAL knows the odds are against him. For him, it's more than a matter of courage—it's their future he is fighting for.