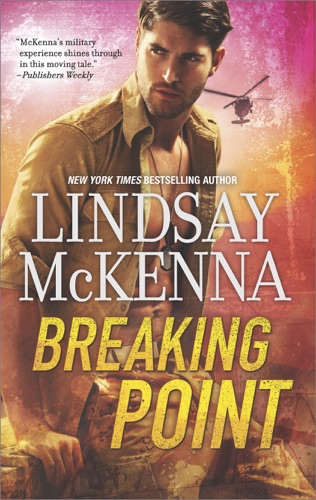 In the line of fire…

The Alpha Platoon. A unit of Navy SEALs stationed in the unforgiving dryness of Afghanistan…who just learned that their newest team member is a woman. But Bay Thorn has a spine of steel—and the chops to prove it. Without a team to back her up, however, she's dead in the water. And her only ally is Gabe Griffin, a lone SEAL who is lethal, dangerous and unbearably attractive….

Between the open hostility from her team and the harsh al Qaeda territory, Gabe is a lifeline for Bay. But mutual respect quickly grows into mutual attraction. And with each day and every assignment, the longing only deepens.

They mustn't speak of it. Mustn't act on it. Because in this line of work, falling in love can get you killed….