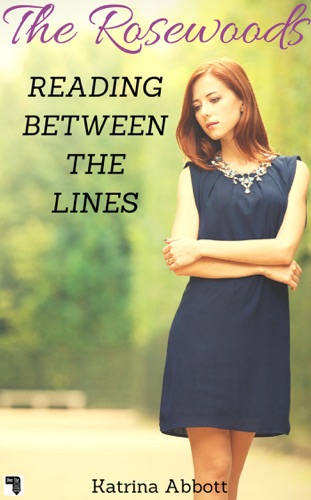 Brooklyn Prescott is starting to settle into life at The Rosewood School for Academic Excellence. Now that the masquerade ball is over and was a total success (whew!), she can return to her non-party planning life! She’s dating Jared officially now that he’s returned from Japan, and he’s even asked her to read his memoir of his life as a child actor, a great honor for Brooklyn, the wannabe journalist.
But just as things seem like they’re sliding into place, Emmie breaks up with Dave, who is suddenly showing interest in Brooklyn. More confused than ever, Brooklyn doesn’t know what to do—stay with the great guy who is obviously into her, or take a chance with the one she’s been crushing on since her first day on campus and risk alienating her friend and roommate? And what about Coach Fleming, who she has to resist every single day at equestrian practice?
One kiss starts the ball rolling and a second changes everything, causing a chain of events Brooklyn never could have imagined. As the holidays approach, Brooklyn needs to figure out who and what she is most thankful for. But then who she really is catches up with her and turkey dinners and horse shows are nothing compared to suddenly being faced with a life or death situation.
Reading Between The Lines is the fourth installment of The Rosewoods, an exciting new Young Adult series for readers who love fun, flirty love stories.

Entangled Life by Merlin Sheldrake - Seven Brief Lessons on Physics by Carlo Rovelli - The Natural History Book by DK - The Disappearing Spoon...and other true tales from the Periodic Table by Sam Kean - Biomimicry by Janine M Benyus - Pocket Nature Wildlife of Britain by DK - From Eternity to Here by Sean Carroll - The Infinite Book by John D. Barrow - Annoying by Joe Palca & Flora Lichtman - Don't Even Think About It by George Marshall -