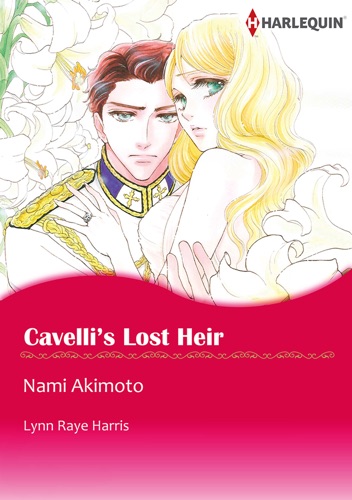 On a cold, rainy night Lily Morgan waited for the man she loved but he never came. She didn't see Nico Cavelli again, until two years later when she's mistakenly arrested in his country. Finding her in jail isn't the only surprise waiting for Nico. He decides to break off his arranged engagement in order to marry her after finding out she had kept the secret of their son from him. Lily gets to marry the man she fell in love with, but is he the same man he used to be? Is Nico really ready to have a family to love?