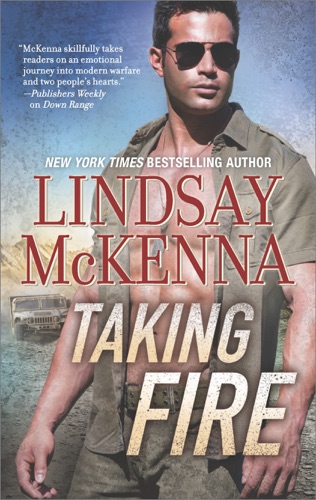 She dances on the edge of life…and death

Not all are meant to walk in the light. Marine Corps Sergeant Khat Shinwari lives among the shadows of the rocky Afghanistan mountains, a Shadow Warrior by name and by nature. She works alone, undercover and undetected—until a small team of US Navy SEALs are ambushed by the Taliban…and Khat is forced to disobey orders to save their lives.

Now, hidden deep in the mountains with injured SEAL Michael Tarik in her care, Khat learns that he's more than just an operator. In him, she sees something of herself and of what she could be. Now duty faces off against the raw, overwhelming attraction she has for Mike. And she must decide between the safety of the shadows…and risking everything by stepping into the light.