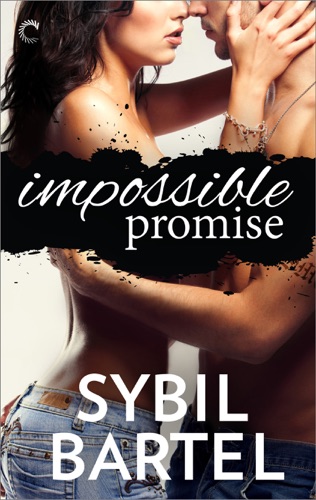 Three years ago, Layna Blair listened in horror over a telephone line as her parents were murdered. When the killer said she was next, Layna panicked and made a deadly deal—his secret in exchange for her life. She's paid the price every day since, becoming a prisoner in plain sight.

Marine Sergeant Blaze Johnson offers Layna a way out—her freedom, his rules, no questions asked—and she takes it, despite knowing what her keepers do to people who get too close. She doesn't know Blaze is fighting his own demons or that beneath his warrior façade is a man on the verge of breaking.

Embarking on a wild revenge mission with Blaze and his smooth-talking best friend, Talon, is not what Layna signed on for. But attempting to run when Blaze has made no secret he intends to make her his is a reckless mistake. With the killer closing in, it's up to Blaze to save them all—and to Layna to realize that she's risked the one thing she can't afford to lose.

Book one of two