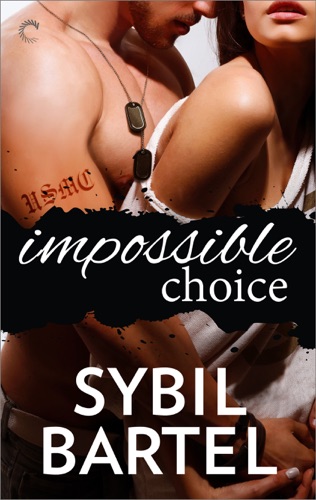 After her parents were murdered, Layna Blair spent three years on the run—until Marine Sergeant Blaze Johnson stepped in and saved her. With him, Layna knew safety for the first time…but shortly after shipping out for another tour in Afghanistan, Blaze comes home early.

When Layna sees the jagged wounds covering his body, every truth she thought she knew is destroyed. Blaze is distant and angry and though her heart is shattered, Layna desperately tries to keep their relationship together in the face of another tragedy. When the tenuous bonds holding them together are ripped apart by a revenge-hungry maniac, Layna must trust her survival instinct and bury her past for good.

But the enemy is two steps ahead, and before she can take action, Layna's hand is forced by his deadly demands—save herself or save the man who risked his life for her freedom. Blaze saved her once. This time it's her turn to protect him.